Journey to Making a Contribution

Our Community Centres based in North Lakes, Acacia Ridge, and Springfield Lakes provide a safe and welcoming space for young people to connect, have fun and receive the support they need. Young people have the opportunity to form friendships and develop their sense of self, wellbeing and confidence through social, cultural and recreational activities. 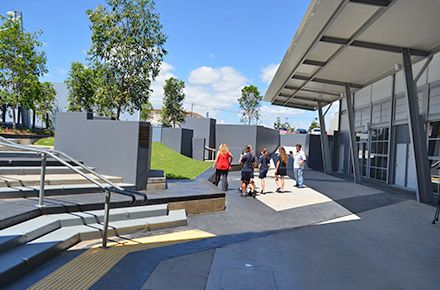 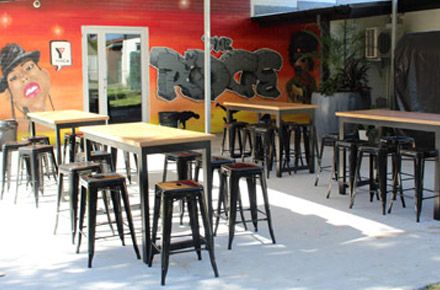 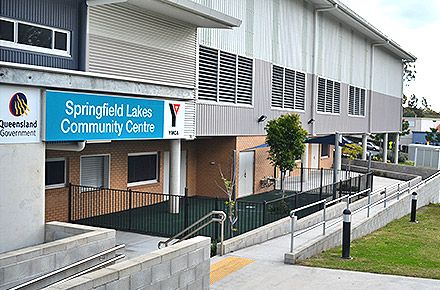 Ensuring young people have a voice and feel heard is central to the work of the YMCA. We know that four out of every five young people don’t feel confident to speak on matters that concern them. Mental health problems and disorders also account for 50% of the burden of disease among young people.

Our community hubs are a place where they can share their thoughts and ideas, and be heard. We are committed to developing young people into resilient and confident adults equipped with skills and abilities to be a part of their community. 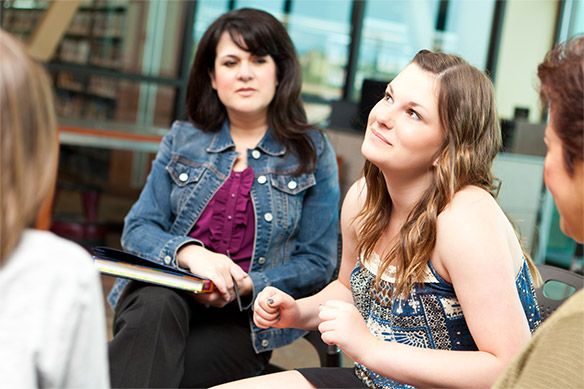 Our Community Hubs have the power to transform young people’s lives.

Kelly was a passionate member of a local hard-core metal music band when he began playing regularly at The Space in 2013. In early 2014, Kelly became the welcoming face of North Lakes reception when he joined the YMCA team as a junior admin assistant. Kelly experienced a steep learning curve during his first few months on the job, learning essential administration and customer service skills.

Kelly was nominated to attend the Inspired Leaders camp in Warwick in 2018, and has since become promoted to Project Officer with the Social Impact administration team. He has now also commenced studying IT and Business at university. Kelly’s story is one of inspiration and profound personal growth, demonstrating how our Community Hubs help empower youth to become the next generation of leaders in our community.

The YMCA of Brisbane is registered with the Australian Charities and Not-for-profits Commission (ACNC).
The Y acknowledges the Traditional Owners of the lands we work upon and we pay our respects to Elders past, present and emerging.
The YMCA of Brisbane ABN: 61 028 995 366
Y-Care (South East Queensland) Inc. ABN: 85 051 706 001
© The Y Brisbane 2020