You may recognise this face as an educator at our OSHC, but did you know she also volunteers as a Research and Evaluation Officer on our Social Impact team? Brisbane, meet Elena – a Psychology and Public Policy Major, and a young person making a difference.

Elena first heard about YMCA when she became involved with the Youth Mentoring Program, and her positive experience as a youth mentor is one of the reasons she has stayed with the organisation today.

“You could really see the positive impact it had on the young people we met. They became so engaged and eventually opened up about applying what they had learned in the program to their own lives, which was really rewarding.”

“I think the most pressing issues facing young people today are climate change and a lack of political representation. Young people are generally written off as being disengaged or uninterested in politics, but I don’t think that’s the whole picture. Our political system is not very open to new ideas, so the diverse and passionate opinions of young people are ignored. [The issue of] climate change is fairly self-evident, and progress on addressing it is painfully slow.”

Outside of her educator role, Elena is currently helping with research for a new Specialist OSHC evaluation framework.

“I’m usually at OSHC in the mornings before school; supervising play, preparing their afternoon tea, hearing their views, and seeing their creativity. [As a research officer] the tasks of the day vary, but are always interesting. I do everything from data entry and analysis, to literature reviews, and assisting with focus groups.”

Elena’s immediate goal is to visit Europe, but hopes that her career leads her to doing social research or working with community organisations.

“I really like the environment at YMCA. At each volunteering or working role, there’s always a very positive environment. I think the Vocational Schools are fantastic, as there’s a real need for more flexible educational services.”

We asked Elena to describe an idea for a new social impact program that she would like to see YMCA implement in the future.

“All of the current social impact programs are amazing, but if I could choose I would probably create a program focusing on giving community support to young asylum seekers and refugees in the community. Giving support to people who are newly arrived is critical and gives a positive foundation to the new lives they are building. My parents survived a lot of conflict and trauma before coming to Australia as refugees. They worked and sacrificed a lot to provide a good life for my sister and me. I have never heard them complain or lose their compassion for others despite what they have been through.”

We asked Elena how the public can get involved to make a difference in their community.

“The general public can get involved by keeping an inclusive mindset and listening to young people in their lives. Getting involved isn't limited to donating or volunteering YMCA is such a diverse and wide ranging organisation with a great range of services, there's a way to get involved that will suit anyone.”

We're excited to see what amazing things Elena will achieve!

If you've found Elena's story inspiring, check out some of the ways that you can get involved in your community too! 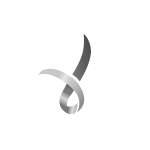 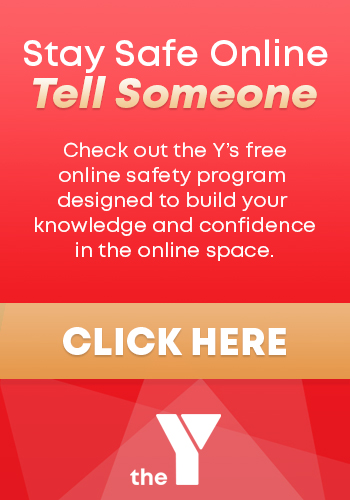